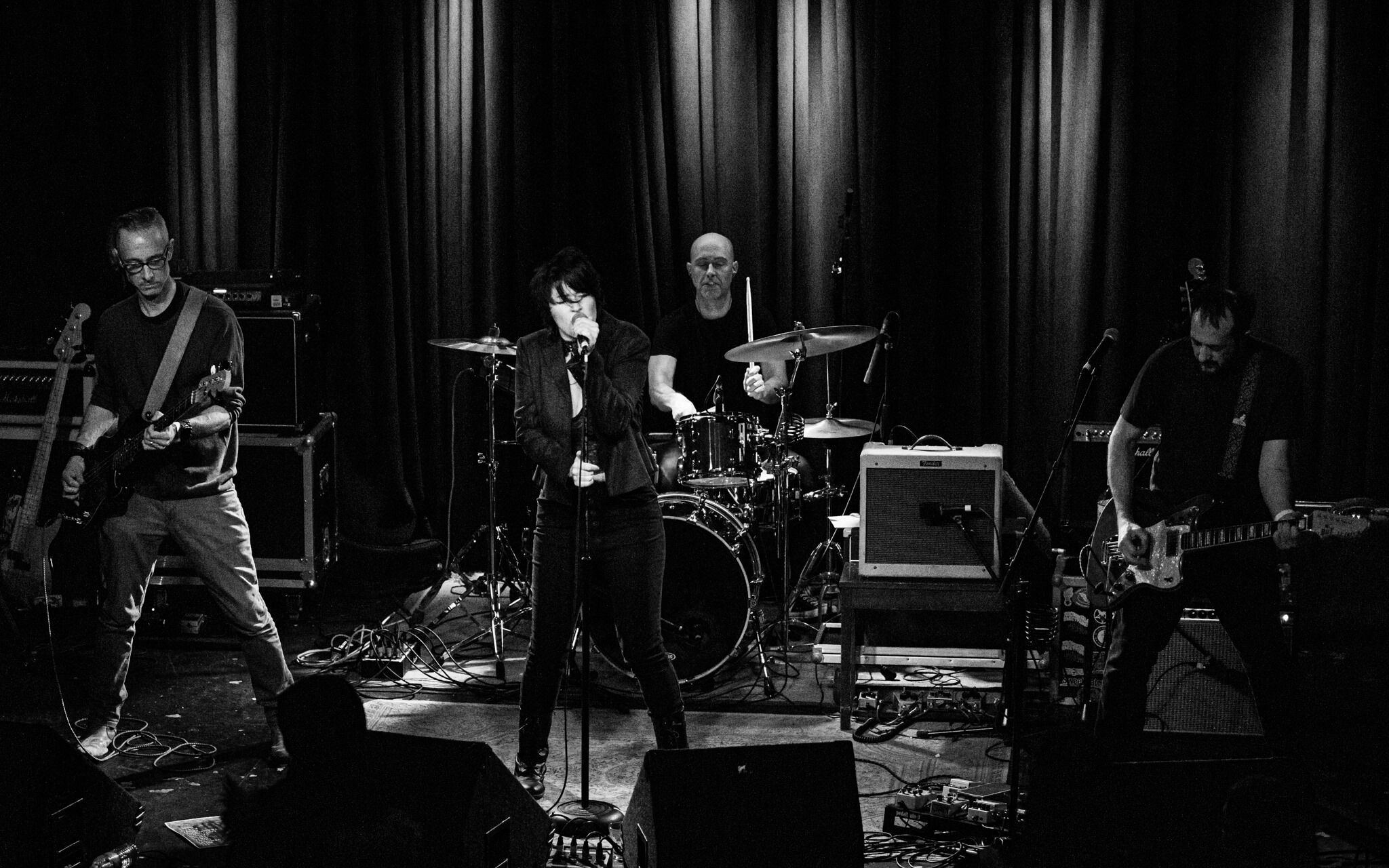 After spending much of 2018 and early 2019 performing, Winfield returned to the studio with Solter again in 2019 to record their follow-up four-song self-titled EP. “With You” & “Simple Things” showcase a darker, more intimate and experimental sound that emphasizes unconventional arrangements and the delicate interplay of warm harmonies. “Seconds” and “Contusion” are dark and raucous reminders that WINFIELD is at heart a rock band building on the strong foundation of alternative pioneers from the 70s-90s.